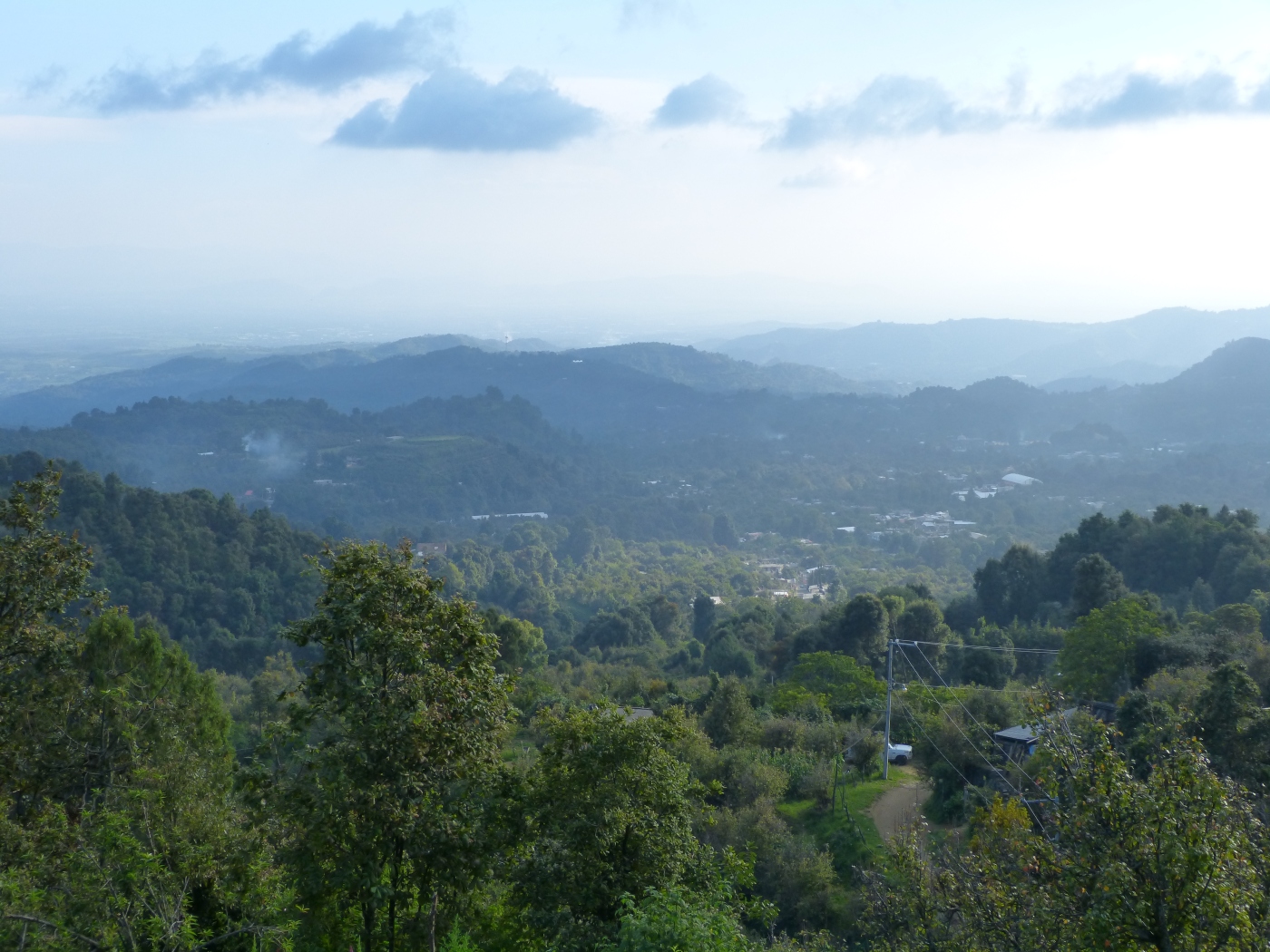 In December 2018 I was awarded the Sapere Aude (“Dare to know!”) Research Leader Grant of the Independent Research Fund Denmark. It is a three year grant for a project comparing spatial grammar in dialects of Nahuatl spoken in different environments and landscapes, to discover whether the different dialects have adapted their spatial grammar to features of the local landscape. I will carry out this project at the University of Copenhagen and in Mexico, in collaboration with several other scholars.

Here is a link to the profile of the research project at the website of the Independent Research Fund.

My article is soon coming out in the september issue of American Anthropologist. It tells the story of how the article about the Mojave chief Irataba (1814-1874) was written on the online encyclopedia Wikipedia. On Wikipedia articles about Native people’s history are written mostly by non-experts who are also not members of the native groups they write about. This makes for some challenges in representing history fairly, and accurately.

Meanwhile  the Wikipedia article can be read  here. 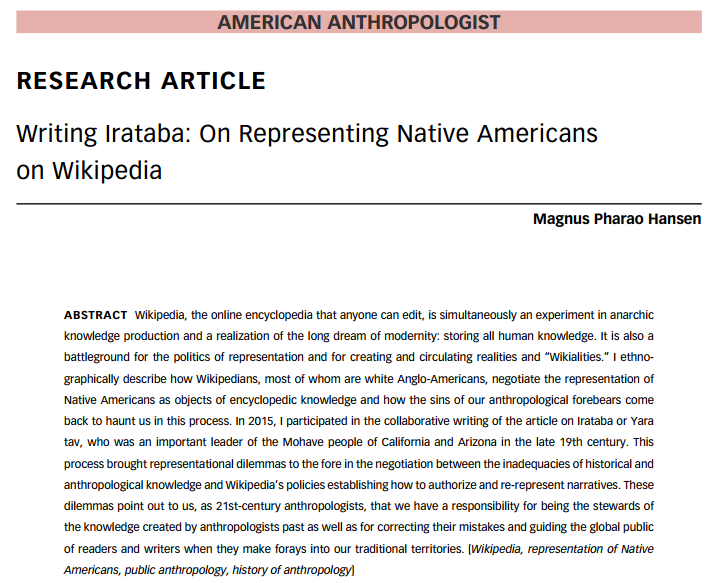 “Becoming Autonomous” out in PoLAR

My new article “Becoming Autonomous: Indigeneity, Scale and Schismogenesis in Multicultural Mexico” is out in the September 2018 issue of Political and Legal Anthropology Review. 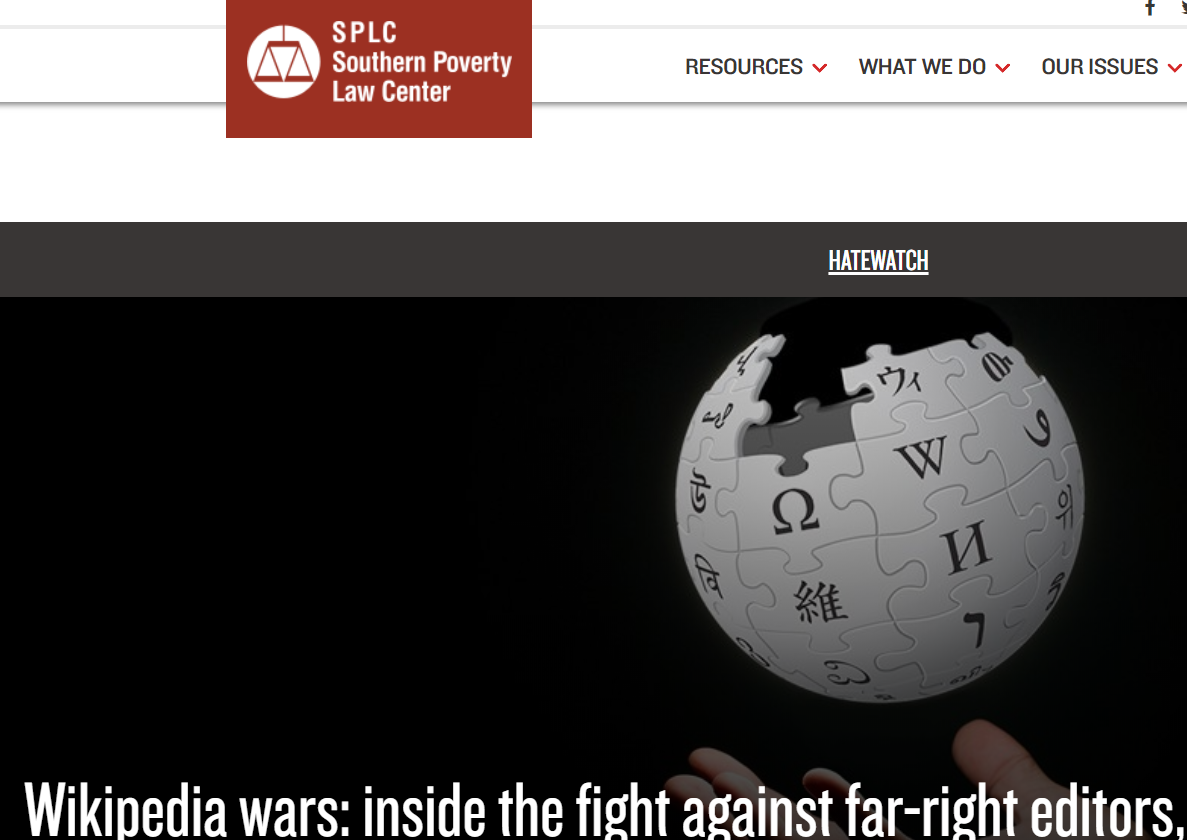 I’ve been used as a source for inside commentary on Wikipedia’s problems with accuracy and bias:

In March, my commentary was used in an article by The Southern Poverty Law Center on the way that some White Nationalists try to influence Wikipedia’s content to reflect their world view. This is something I have a lot of experience dealing with on Wikipedia’s pages about race, and race and intelligence.

In July, I was asked for comments about the accuracy of Wikipedia by a journalist from the Poynter Institute who was interested in how hoaxes and vandalism may stay on Wikipedia articles for years. This was made relevant by the decision of Youtube and Twitter to combat conspiracy theories and fake news by using links to wikipedia articles together with content promoting fake news or pseudoscience.

Book Out! Amapoualistle published in Mexico 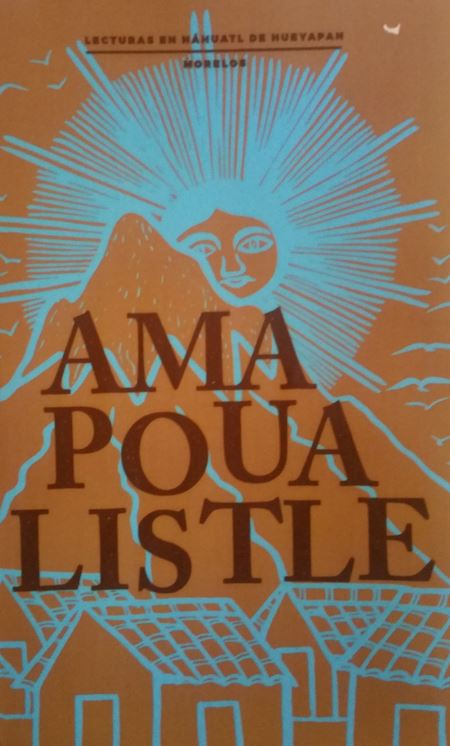 Amapoualistle: Lecturas en Náhuatl de Hueyapan Morelos, a collection of texts in Nahuatl from Hueyapan, Morelos, and a short grammatical sketch and a vocabulary, was published by the State Government of Morelos in March, 2017. I collected and edited the texts, and wrote the grammar sketch and vocabulary, and compiled them for publication on the request of the Nahuatl revitalization project of Hueyapan – the Chimalnahuatlajtole Language Academy. Here are two of the members of the academy, Alex Maya and Yesenia Castellanos, at the book presentation in Mexico City on March 4th. The texts were told to me by Doña Modesta Lavana, Don Hilarin Montiel Benitez, Doña Petra Ariza Jimenez, Don Andrés Barranco Navarro and Claudia Zavala Amaro – and another couple were originally published by Miguel Barrios Espinosa in 1947. The book is not for sale but should be distributed soon, free of charge – primarily in the community.

The article “Teotamachilizti: an analysis of the language in a Nahua sermon from colonial Guatemala“, which I co-authored with Julia Madajczak of the University of Warszaw is now out in Colonial Latin American Review. In the article we analyze the language of the document Teotamachilizti (link to the document here), which is written in an interesting variety of Nahuatl which mixes traits from central Mexican Nahuatl with traits from Eastern Nahuan dialects. The document has previously been claimed to have been written in Pipil (a name usually used for the Nahua variety spoken in El Salvador), but we show that it is in fact not, even though it does share some salient trait with that variety. Instead it seems that the document was written by an acclesiastic who had been trained in nahuatl in Central Mexico, but who was struggling to adapt his usage to a local audience that spoke an Eastern variety of Nahuatl that was somewhat similar to the variety of El Salvador.

The Copenhagen Post cited an opinion piece of mine, in which I argue that even the smallest languages, such as Mexican indigenous languages, may turn out to be relevant

“Nerdy’s needed too
“For a small country like Denmark, our main resource is our ability to navigate the world and interact with other people, and this requires knowledge of other cultures and other languages,” she said.

The issue came into sharp focus recently when it came to light that Vestas risked losing a huge order in Mexico because of opposition to a wind park project from the indigenous Ikoots people who fish in the Pacific-coast state of Oaxaca where the park had been planned.

Their language, Mero Ikoots, is spoken in just four fishing villages and is not related to any other language family in the world. In an opinion piece in Politiken, Magnus Pharao Hansen, a PhD student in anthropology, argued that while some hold that teaching Danes this language is a waste of resources, there were people in Vestas who would be wishing they could speak it.

“This is a perfect example of how apparently small and nerdy subjects can all of a sudden prove themselves essential for getting things done out in the real world,” Søgaard contests.”

Postdoc at the University of Copenhagen

From July 1st 2016 I am a postdoctoral researcher at the University of Copenhagen in the Department of Crosscultural and Regional Studies. I will be working on a two-year research project called: Race, Nation, Language and Cultural Heritage in the Aztlán Borderlands, which is sponsored by a grant from the Danish Council for Independent Research. The project tries to understand the many ways in which Chicanos and other Mexican-Americans use the Nahuatl language to connect with their indigenous cultural heritage and ancestry.